Thanks to submissions from many of the speakers who had talks planned for GDC 2020, video versions of their GDC sessions wiil be streamed on the official GDC Twitch channel. Streaming session content will be featured from March 16-20 starting at 9am PT daily. 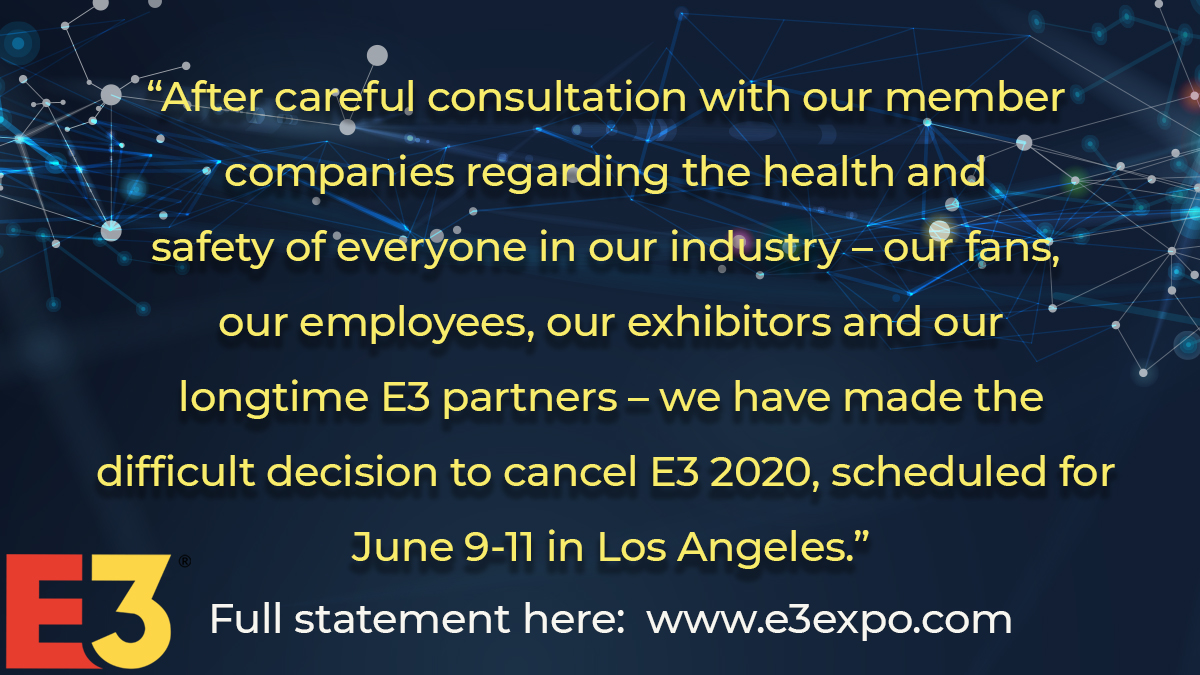 Japan has announced that the name of its new imperial era, set to begin on 1 May, will be “Reiwa” – signifying order and harmony.

The fifth annual event features Detective Conan and Lupin the Third which runs through June 23rd. Attack on Titan, Godzilla, Evangelion, and Pretty Guardian Sailor Moon will be featured from May 31st through August 25th.

For the event, Universal has transformed its indoor Mack spinning coaster Space Fantasy – The Ride into “Lupin the Third Car Chase XR Ride.” Nobutoshi Canna is a veteran Japanese voice actor affiliated with Aoni Production. He started his career as a child actor when he was just three years old. After joining fellow voice actor and sempai Toshio Furukawa’s theater troupe, he was introduced to voice acting where he made his debut in 1991.

Mr. Canna’s notable roles include Lancer in the Fate/Stay series, Kabuto Yakushi in Naruto, Guts in Berserk, Tasuki in Fushigi Yugi, Basara Nekki in Macross 7, and Ban Mido in GetBackers. His amazing voice can also be heard in a number of video games including as Knuckles the Echidna in the Sonic the Hedgehog series, Cao Pi in Dynasty Warriors, Takaya Sakaki in Persona 3, and Randy in the Angelique series. Aya Hirano is a Japanese voice actress, screen actress, singer and television personality affiliated with Grick. She rose to fame in 2006 with her portrayal of the titular character in The Melancholy of Haruhi Suzumiya where she also performed many of the series’ memorable songs. Her work on this fan favorite earned her recognition at the 1st Annual Seiyuu Awards where she won Best Rookie Female, and also at the follow year’s awards where she won Best Lead Actress. In addition, she won the Best Singing Award in 2008 for the Lucky Star opening theme, “Motteke! Sailor Fuku,” along with the other main cast members. Yukio Futatsugi and Kentaro Yoshida will speak about the concepts for the art and design of the ‘Panzer Dragoon’ series on the Sega Saturn, as well as the sequels. They will disclose what they had intended with the idea of making an unusual shooting game that combines dragons and homing lasers, the thought process that went into planning the world’s unique atmosphere, and how they decided on the art style for the dragons. They will also talk about the concepts for the art and game design for Zwei, as well as what they had hoped to achieve with with Saga and what had to be done to make it a reality. The presentation was made with the help of Tomohiro Kondo and Masanobu Kusunoki, who were pivotal members of the development team at Team Andromeda. The talk is scheduled for Wednesday, March 20 @ 2:00pm in Room 303, South Hall Capcom’s Hideaki Itsuno, director of classic games including ‘Power Stone 2’, ‘Dragon’s Dogma’, ‘Rival Schools’ and multiple titles in the ‘Devil May Cry’ series, partners with his colleagues Michiteru Okabe (senior producer) and Matt Walker (producer) to discuss the team’s approach to making standout, impressive action games through the lens of ‘Devil May Cry 5’. In this lecture, Itsuno will discuss how he works backward from a player experience and vision-based goal to build out compelling gameplay for the newest title in the ‘Devil May Cry’ franchise, and the visceral specifics that lead to a winning formula. Thursday, March 21 @ 5:30pm in Room 303, South Hall

Legendary Japanese rock band X-Japan is scheduled to play COACHELLA VALLEY MUSIC AND ARTS FESTIVAL in April. Band guitarist Sugizo is hoping he will receive his travel visa in time to make it to the show. On Twitter he told fans, “Sorry for making you worry.” He is rehearsing for the show while still in Japan.